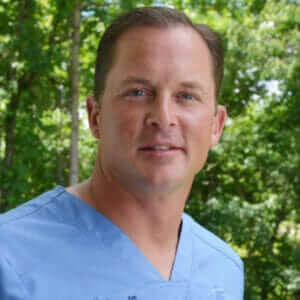 Dr. Kevin Mysliwiec (miss-LEV-ick) has been with AEC since 1998. As a native of Proctor, West Virginia he attended Wheeling Jesuit University and earned a Biology degree in 1993. From there he went on to Southern College of Optometry, receiving his Doctorate in 1997. In his spare time Kevin enjoys fishing, reading, and weightlifting. He is also an avid history buff. His wedding ring is his most prized possession. He and his wife Sandy have been married since 1997 with three children: Faith, Zachery, and Ethan.