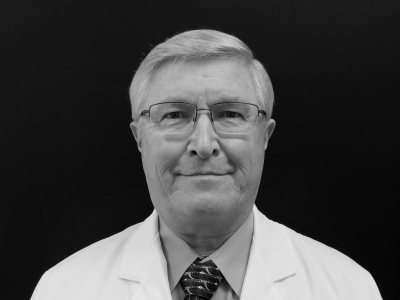 As the founder of Associates in Eye Care, Dr. Frederick Martin’s vision was to improve the vision of others.

In 1975, he began his optometry practice in Whitley City, Kentucky. Five years later, Dr. Gary Upchurch joined Dr. Martin with the opening of a second office in Albany, KY; Associates in Eye Care was born.

In 1991, AEC welcomed Dr. Mark Jacobs to the staff. Rapid growth continued in 1993 with a new office in Williamsburg, KY which brought Dr. Todd Overley to the team in 1994.

With advances in vision technology, Dr. Martin saw a need for new optometry options in the northern Tennessee area. So in 1997, Associates in Eye Care opened its first Tennessee office in Jellico. Another office quickly sprang up in Jacksboro just one year later. In 2000, Associates in Eye Care opened its seventh location in Oneida, TN. Finally, in 2016 AEC purchased Watkins Vision Center in Russell Springs, KY and added Dr. Susanne Lee to the team.

Today, Associates in Eye Care has eleven doctors on staff: Drs. Upchurch, Jacobs, Sparkman, Overley, and Lee, along with a pair of husband-wife teams in Drs. Steve and Lindsay McKinley and Kevin and Sandy Mysliwiec. The two youngest doctors, Katy Wilson and Matthew Testa, joined AEC in 2019.

A passion for compassion is the defining characteristic of everyone at Associates in Eye Care. Each member of the team is committed to public service and believes in providing health care to those in need. Dr. Martin established HIS Servants Ministries, an international mission organization dedicated to providing health care services in developing countries around the world including Guatemala, Kenya, and Thailand.